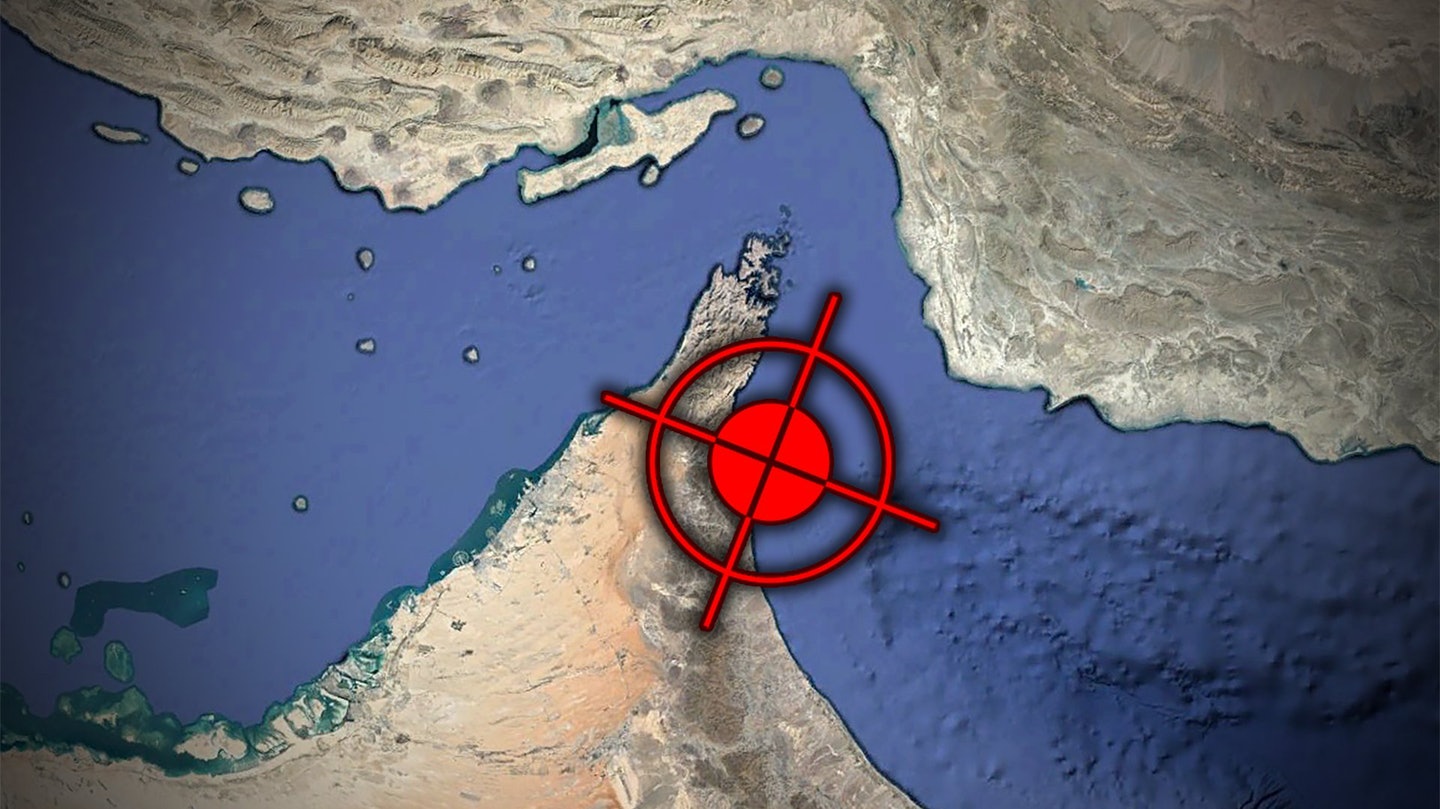 Two Saudi Arabian oil tankers and a Norwegian ship were damaged over the weekend near the Persian Gulf in what Saudi Arabia claimed Monday was an “act of sabotage,” further heightening regional tensions with Iran.

There was no immediate indication as to who may have been responsible or why the damage was inflicted, but the incidents occurred at the same time and place off the coast of the United Arab Emirates only days after the United States has dispatched warships and bombers to the area to deter alleged threats from Iran.

The location is near a sea lane critical to the world’s supply of oil, and the incidents followed a warning by U.S. maritime authorities that Iran might seek to disrupt commercial shipping in the area.

Why is nobody claiming that the "sabotage" of oil tankers near a UAE port is Iran-related? Maybe because In 2010 a Japanese tanker was hit by a suicide bomber very close to that same spot, and Al Qaeda's Abdullah Azzam Brigades claimed responsibility. https://t.co/PIV4noqNJw

One of the Saudi tankers had been preparing to deliver oil to the United States, and both incurred “significant damage” as a result of the apparent attack at around 6 a.m. Sunday morning, Saudi Energy Minister Khalid al-Falih said in a statement reported by the official Saudi news agency.

A statement from Thome Ship Management, the owners of the Norwegian-flagged vessel, said an “unknown object” had created a hole in the hull of one of its ships, the MT Andrea Victory. Photographs of the ship showing a hole just above the waterline have been published, according to the Associated Press.

Neither Saudi Arabia nor the United Arab Emirates produced photographs to support claims that Saudi tankers had been damaged. Falih said the apparent attacks did not cause any casualties or oil spills, and they did not attribute blame for the apparent sabotage.

#Fujairah #UAE – This is VLCC #Saudi Crude oil tanker "Amjad" one of the 2 Saudi ships which suffered extensive damages following a sabotage operation yesterday as per @Reuters . Ship is anchoring off #Murbah . Thanks to @planetlabs for the imagery dated 12.05.19 at 6:30 UTC. pic.twitter.com/ncreMdG8Hs

The incidents coincide, however, with a surge in U.S.-Iranian tensions after the United States said last week that it has received intelligence that Iran was planning some kind of attack on U.S. forces in the Middle East.

In response to the threat, the Pentagon dispatched reinforcements to the Persian Gulf, including an aircraft carrier, a Patriot missile battery and a squadron of B-52 bombers. The moves prompted Iran to warn that it is prepared to retaliate if it is attacked.

Iran’s Foreign Ministry condemned the possible shipping attacks as “alarming and regrettable” and said it would have a “negative effect” on shipping safety and maritime security, according to the Iranian Students’ News Agency.

Abbas Mousavi, a Foreign Ministry spokesman, suggested that the sabotage might have been carried out as part of a conspiracy to ignite conflict in the region. He cautioned against what he called “plots by ill-wishers to disrupt regional security” and called for an inquiry.