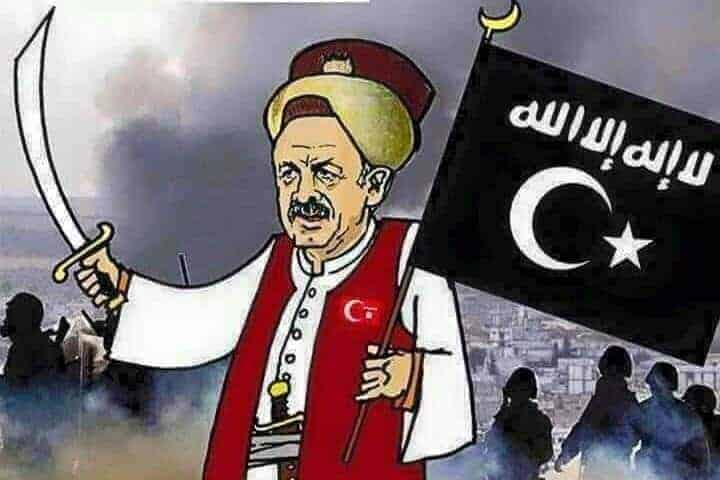 Your favorite website for anti-empire news received an email from Turkish censors of the Information and Communication Technologies Authority telling it to either pull down the article Photos Surface of the Turkish Army Convoy Devastated by Syrian Artillery Last Week or the site would be blocked in Turkey:

According to the Article 8/A of Law numbered 6639 and dated 15/04/2015 amending Law numbered 5651 “on regulation of publications on the Internet and combating crimes committed by means of such publications”, within the scope of non-delayable cases, removing and access blocking of below mentioned content has been decided at the request of competent authorities.

According to the Article 8/A, paragraph 1, the decision must be implemented immediately, at the latest within 4 hours (as of) sending moment of the notification.

Therefore, removing the below mentioned content immediately, at the latest within 4 hours is notified; otherwise access to your web site will be blocked and legal and administrative proceedings will be initiated.

We would like to cooperate with you and solve the problem with Notice and Takedown procedure.

I sent them this reply:

Will do as you ask as soon as Turkey recognizes the Armenian, Assyrian and Greek genocides.

As of now, Turkey has yet to comply with Anti-Empire’s counter-demand thus the article stays up. The Turkish government has responded by carrying out its threat of blocking its citizens from accessing Anti-Empire (without the inconvenience of a VPN): 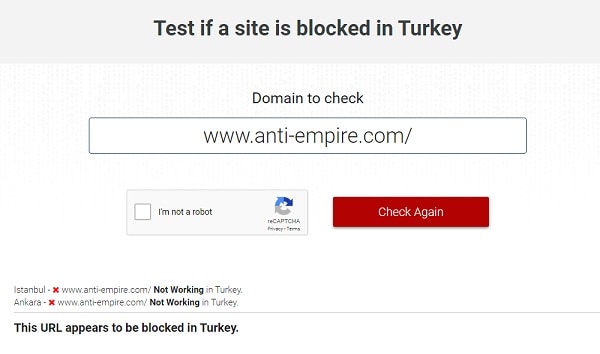 I’d like to take this opportunity to say Anti-Empire is open to negotiations on the matter. If Turkey wants the article down but does not wish to recognize the genocides, Anti-Empire might be satisfied with Turkish cessation of support for jihad in Syria’s Idlib. Heck for that I’ll unpublish the whole darn site and swear never to pick up a pen again.

Until then here is another photo of the shelling aftermath that wasn’t available when the piece went up originally: 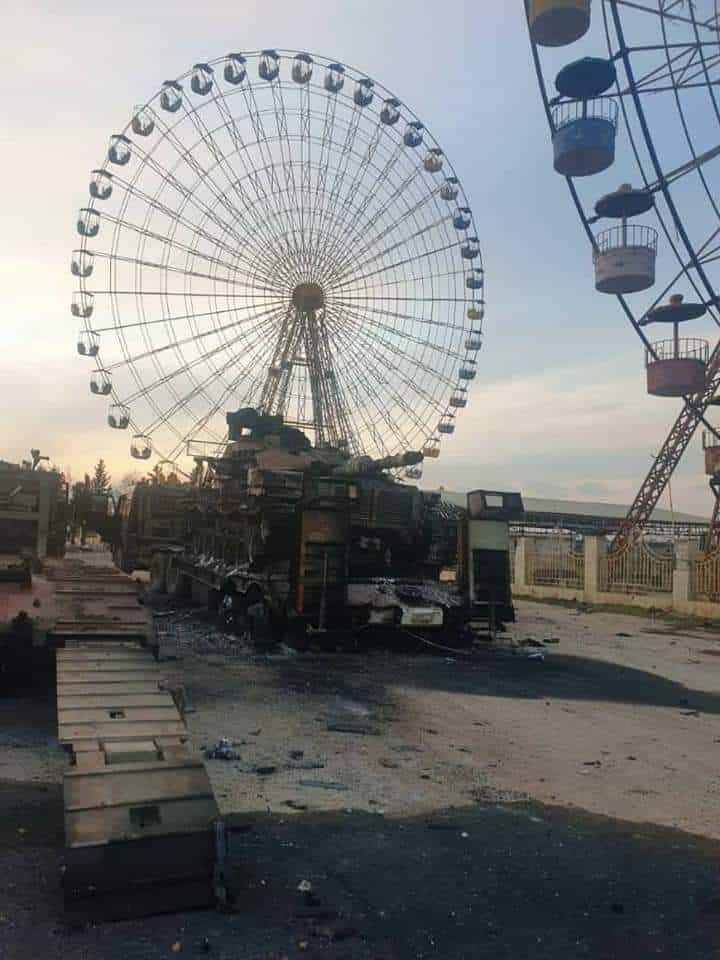 As well as a new video of the incident:

#Syrian forces destroyed #Turkish military convoy.
Syrian media published footage depicting the consequences of an artillery attack by the SAA on a convoy of TAF on Feb 3 near city of Serakib, #Syria.

Recall that as a result of shelling on Feb 3, 8 Turkish soldiers were killed. pic.twitter.com/ONZnAaww2L

You have to understand Erdogan. He got seven Turkish soldiers killed playing human shields for Al-Qaeda and would rather the Turkish public quickly forgot about that. Images of the grim aftermath are a reminder he would rather not have as he wades deeper into Idlib. However, if there are no consequences he’ll never learn.

Honestly, if Anti-Empire wasn’t banned in Turkey it would mean it was doing something wrong. 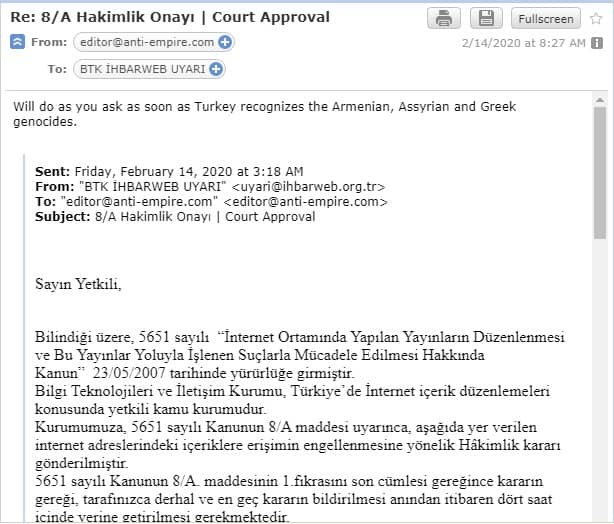 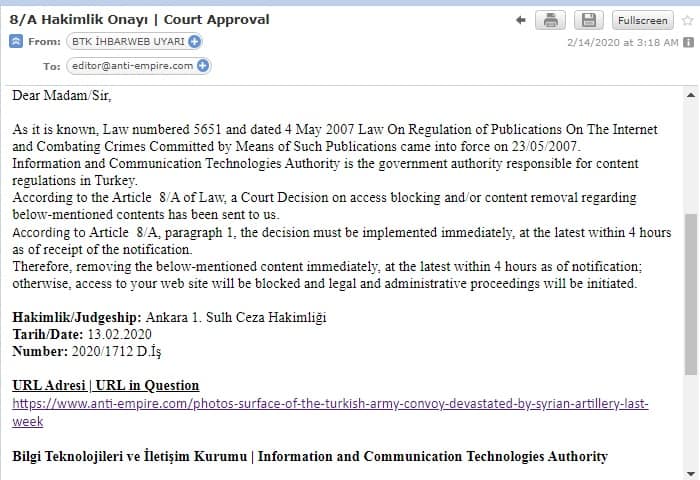 Godfathers of Jihad
Thanks for subscribing! Any daily digest sent will come with an unsubscribe link in the footer.