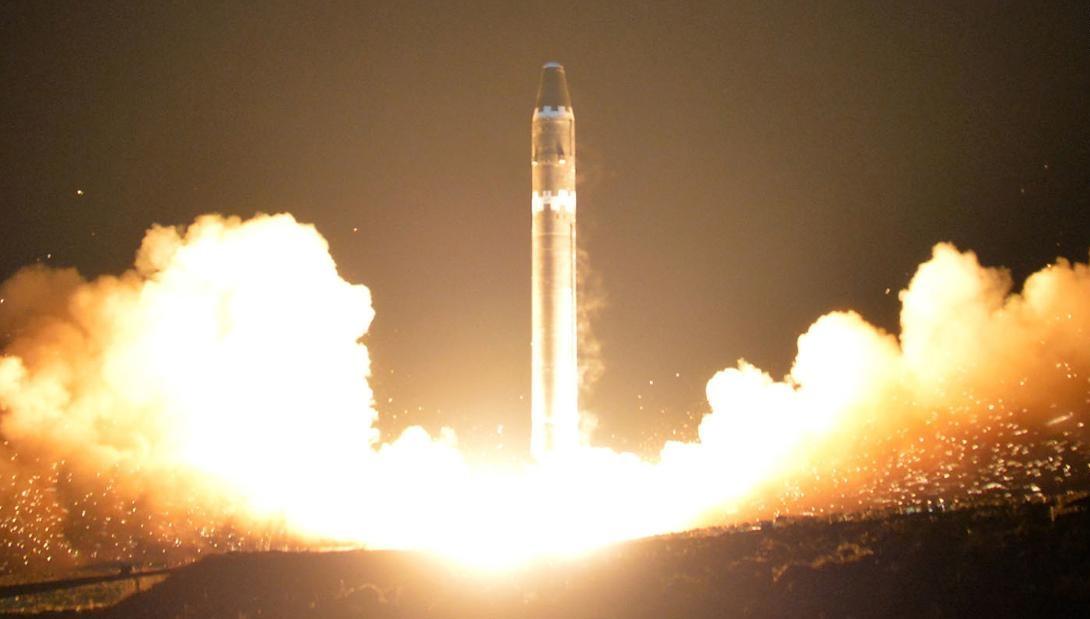 Nukes = respect. Good for preventing imperial wars of invasion and ending the worst of the sanctions

Surrounded by trigger happy Tonkinesque gunboats and drowning in debt, the Islamic Republic of Iran has made the risky decision to play the last card left in their deck; to defy the P5+1 Deal in order to save the P5+1 Deal. It’s a hell of a gambit but it already has those pussies in the EU clamoring for new talks with the embattled nation. Under the circumstances, I would argue that Iran’s decision to enrich Uranium past the amount allowed in the deal but still far short of anything potentially lethal isn’t just tactically savvy, it’s the right thing to do.

Iran offered Europe and the US everything but a weekly colonoscopy with that deal and we’ve given them jack shit in return for their patience. While Trump shredded the agreement in a reckless Israel-friendly hissy fit, Europe has sheepishly reneged on their promises to stand up to Orange-Man-Bad and ease their own sanctions.

Their indecision isn’t just an embarrassing display of geostrategic cowardice that would gag Charles de Gaulle like a gimp, it’s a brazen violation of the very deal they claim to remain committed to. In this dire situation, for Iran to continue to sit on their hands, would be a betrayal of both international diplomacy and their long suffering citizenry who these values are supposed to protect.

But this move also begs a bigger and rather uncomfortable question for peaceniks like me. Could Nukes be good for peace? Just typing those words feels blasphemous on my fingertips, but history speaks for itself. Iraq and Libya both forfeited their own nuclear weapons programs for the sake of self-preservation and both ended up brutally mugged for their efforts by the world’s preeminent nuclear superpower.

Further more, international law on this regard, is little more than a sick fucking joke. Iran has been hounded for decades by an illegally nuclear armed Israel and the only nation to ever use one of those goddamn things while even the intelligence agencies of these very rogue states admits that this program is a total fiction. Meanwhile, India and Pakistan continue their own flagrantly illegal arms race while being bathed in buckets of western aid. And evil Iran should what, be the last boy-scout while they get ransacked? It clearly doesn’t make any fucking difference whether they actually have the bombs or not, so why not arm up?

This has essentially become the policy of North Korea, who originally sought little more than to update their dusty moribund nuclear program for the use of hard-water power to help them weather the post-Cold War winter. When confronted by an increasingly belligerent Clinton Administration on the issue, they decided that they might as well double-down and go back to making bombs until Jimmy Carter went rogue on the White House and cobbled together a peace deal that held until Bush decided to follow in Clinton’s imperial footsteps with more baseless dick-wagging and saber-rattling.

North Korea simply flipped that New England hick the bird and diligently returned to their nukes, braving power both soft and hard, until being offered another equally precarious deal with our current Schizophrenic-in-Chief. North Korea didn’t exactly come out of this thing unscathed. Millions of their citizens have starved beneath the weight of our crippling sanctions. But they’re still standing and without the taste of Uncle Sam’s cock in their mouth. So why not Iran?

This is a question the western world will have to answer as Iran has chosen a middle ground, between Iraq and Korea, to throw the ball in our court. Expecting exposed third world nations to embrace nuclear dovery runs as patronizingly hollow when all the rich countries singing Cat Stevens songs are armed to the fucking teeth. Iran has never invaded a single sovereign nation and yet its expected to play Gandhi to a gang of colonialist bloodhounds who’ve left rotting carcasses on nearly every continent they’ve ever raped with a flagpole. In what hopped up universe is this mindset anything but atrociously racist and downright rude?

I still think sticking to that deal as long as they did showed the world a lot of class on Iran’s part. But class wont cure kids with leukemia or keep food on the table. When it comes to Iran’s nuclear weapons program, whether it ever becomes more than fictional or not, don’t hate the player, hate the game.

You want peace, dearest motherfuckers? Me too. In fact I wage to bet even those dastardly Mullahs do. But the cowboy in the red, white and blue hat is gonna have to drop his pistols first. After all, he’s the only one who’s been caught using them.