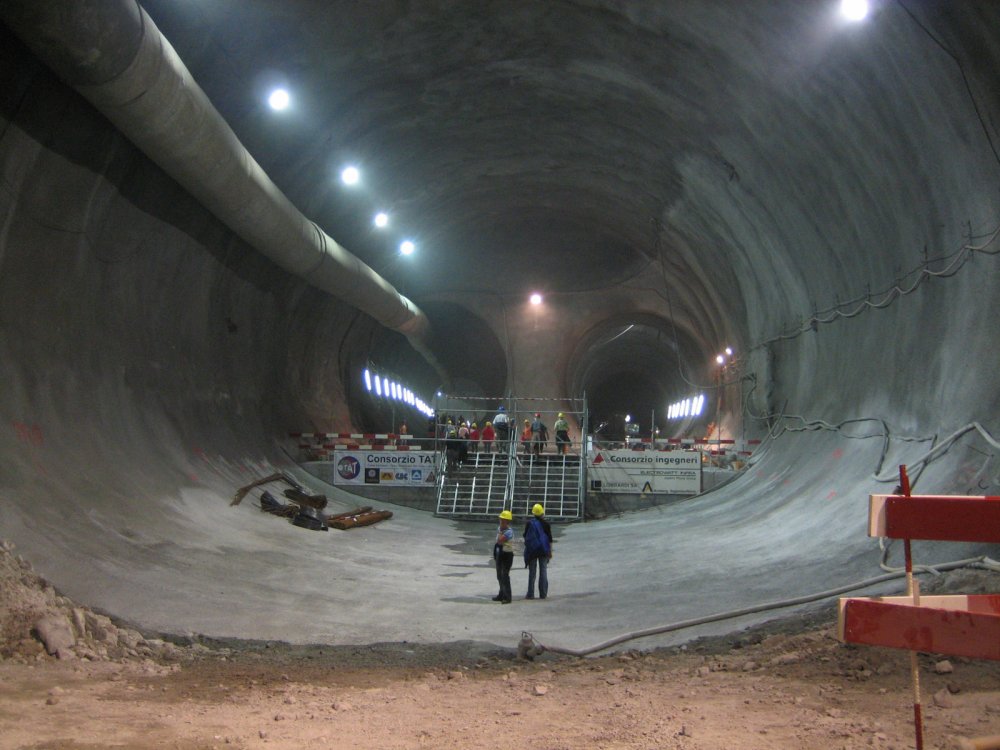 The announcement last month that China’s Touchstone Capital Partners plans to extend €15bn to finance the construction of a rail tunnel linking Tallinn and Helsinki highlights how Chinese investment has spread across Central, Southeast and Eastern Europe, especially in the infrastructure sector.

The wider region is part of the Belt and Road Initiative (BRI), launched by Beijing, under which roads, railways and other infrastructure are being built across several continents, in what is seen as a revival of the ancient silk routes between the Far East and Europe.

The countries of Central and Southeast Europe are an important part of the land and sea routes from China to Western Europe. Chinese companies and state banks have committed heavily to the EU member states of Central Europe, as well as investing into infrastructure spanning the Balkans from Greece’s Piraeus Port (controlled by Chinese COSCO) to Central Europe.

The provisional deal between Touchstone and FinEst Bay Area Development, announced on March 8, would put the Chinese stamp firmly on the northern part of the continent as well with what is set to be one of the continent’s largest infrastructure developments.

A statement from FinEst, which is leading the project to build the tunnel, said that Touchstone will make a minority equity investment and is committed to debt financing for the project. One-third of the agreed funding will come as private equity investment and two-thirds as debt financing, the statement said. The details of the funding package are due to be negotiated in the coming six months. This is on top of the relatively small €100mn funding agreed with Dubai-based construction company ARJ Holding LLC in late 2018.

“We are very pleased with the negotiations and the agreement reached. Touchstone has extensive experience in financing similar large private infrastructure projects,” said Kustaa Valtonen of FinEst in the statement.

“Our goal is to also secure European, Nordic and Finnish capital investments in addition to the already agreed financing arrangement. We are looking for a sustainable and fully balanced financing solution for the project,” Valtonen added.

The project has an estimated price tag of up to $23bn, according to Reuters, so it’s clear the lion’s share of funding from the project will come from the Chinese investor assuming the deal goes ahead. This is expected to finally kick start construction of the planned subsea tunnel that has been under discussion for two decades. There are now hopes the tunnel will open as soon as in 2024.

The tunnel will cut the time to cross the Gulf of Finland from two hours by ferry to just 20 minutes. This is important, not least because thousands of Estonians work in the Finnish capital, in addition to the large volumes of tourist traffic from Finland to Estonia. As well as passenger lines, the tunnel will also have freight lines.

Kenny Song, chairman of Touchstone Capital Partners, talked in a statement about creating a “common metropolitan area from the Helsinki and Tallinn regions”, but he also mentioned the wider relevance of the project, as it would give the two capitals “a great opportunity to become a centre of gravity connecting Asia and Europe.”

“The Baltic Sea region is strategically significant for Beijing as it is one of the end point for the Belt and Road initiative,” writes Erik Brattberg, director of the Europe Programme and a fellow at the Carnegie Endowment for International Peace, in a comment on Chinese investments in the Baltic Sea region in February. “Moreover, China sees potential to link the Baltic Sea region to the ‘Polar silk road’ it seeks to establish in the Arctic region to connect European and Asian shipping lanes.”

As the Arctic ice thins, Helsinki has also been exploring the possibility of creating an Arctic Corridor, with a proposal for a $3.4bn project to connect Finland’s Rovaniemi to the north Norwegian port of Kirkenes and onwards to Russia and China.

While the Baltic states are small fry compared to other economies in the CEE region — the smallest, Estonia, has a population of just 1.36mn — Chinese investors have expressed interest in other projects in the region including the Rail Baltica project to connect the three states and a potential container terminal in Lithuania’s Klaipeda port.

“Lithuania, Latvia, and Estonia … realised that their shared traits served as obstacles to cooperation with China: their geographic position (unofficially referred to as the “Baltic cul-de-sac” by Chinese partners), the small size of their domestic markets, and their lack of name-recognition in China,” wrote Una Aleksandra Bērziņa-Čerenkova, head of Riga Stradins University’s China Studies Centre in a 2018 comment published by the US-based Foreign Policy Research Institute (FRPI).