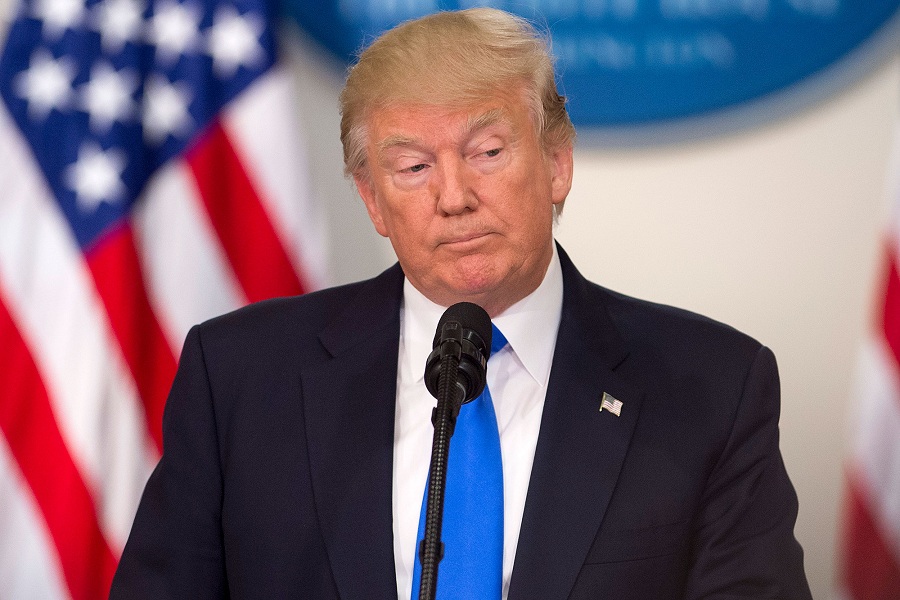 It’s been fairly well known that France has been trying to broker talks between the US and Iran, but last week, reports indicate those talks came very close to happening, only to fall apart at the last minute.

It got to the point that President Trump was sitting there holding a phone on Tuesday evening, with expectations of a three-way conference call with Rouhani and French President Macron, but Rouhani rejected the talks are nothing came of them.

Trying desperately to facilitate this, France went to the extent to install a whole secure line in Rouhani’s hotel suite in New York. French officials confirmed “technical arrangements,” but that the call did not take place.

US reports suggest Macron “blindsided” Rouhani with the proposed call at the last minute. Rouhani was said to have been informed by Trump’s speech at the UN General Assembly, attacking Iran’s “bloodlust,” and decided not to talk, believing Trump wouldn’t offer sanctions relief.

This may also be the source of conflicting reports on whether the US offered sanctions relief for talks or not, as Iran seemed to be under the impression this was on offer, and didn’t think the US would delver.