Germany Is Advancing the Partition of Britain 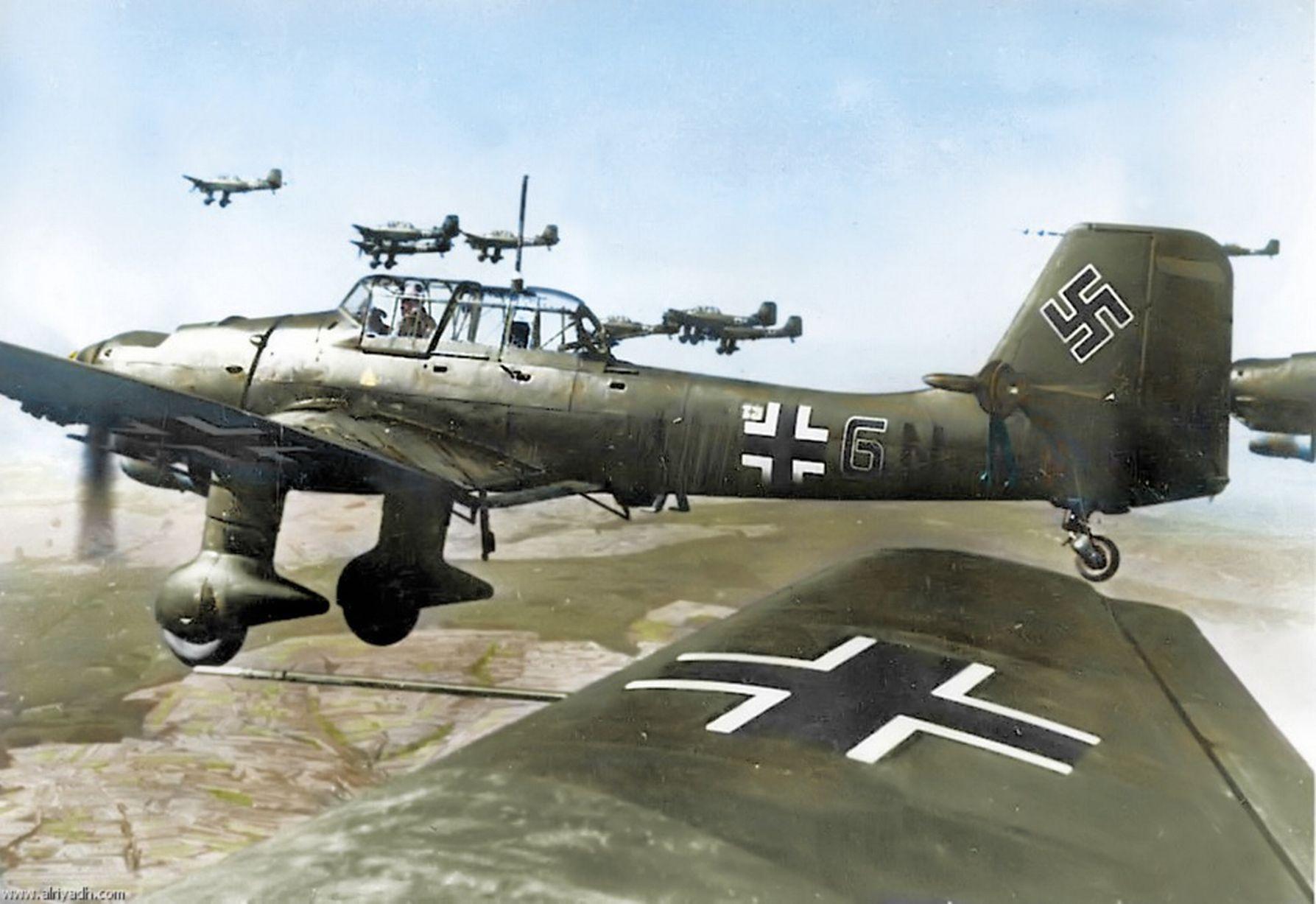 Scotland’s regional government under First Minister Nicola Sturgeon is relentlessly pursuing its campaign for a second secession referendum. Prior to the referendum on September 18, 2014, Scottish nationalists, including Sturgeon, had repeatedly declared that the population’s decision at the ballot box should be valid for one generation. However, when a clear majority of 55.3 percent voted in favor of remaining in the UK, Sturgeon immediately declared that, by no means, would she content herself with that outcome, and would eventually seek a new vote. The occasion presented itself with the Brexit referendum on June 23, 2016, when a majority of 51.9 percent in the UK voted to leave the EU, while a clear majority of 62 percent in Scotland voted to remain. This discrepancy was an opportunity for Sturgeon – whose regional government has so far only rudimentarily implemented its election promises concerning the social and health sectors [1] – to not only reiterate her idea of a second referendum, but to directly link the perspective of Scotland’s secession with that of remaining in the EU.

Representatives of Germany’s governing parties and ministries took this occasion to openly applaud the Scottish nationalists’ secessionist efforts and thus promote the disintegration of an officially allied country. Already on June 26, 2016, Gunther Krichbaum (CDU), Chairman of the Bundestag’s Committee for the Affairs of the European Union declared that he expected that a new referendum on Scotland’s secession would be “successful” and that the country would remain within the EU. In early July 2016, Sigmar Gabriel (SPD), Vice Chancellor at the time, declared that, should Scotland secede from the United Kingdom, the EU would “most certainly” admit it into the Union.[2] On August 9, 2016, Michael Roth, Minister of State in the Foreign Ministry, received First Minister Sturgeon for consultations. In September 2016, Angus Robertson, Chair of the Scottish National Party’s (SNP) parliamentary group in the House of Commons, participated in the SPD Bavarian parliamentary group’s closed meeting in Bad Aibling.[3]

No Majority in Sight

Neither the Scottish nationalists’ unabated campaign, nor Berlin’s support has been able to alter the mood of the Scottish population. Until now, opinion polls have hardly ever produced a majority favoring secession. Since 2017 less than a quarter of the population, at the most, have spoken in favor of holding a referendum within two or three years. A brief change of mood has been noted at the beginning of August, which was caused by the inauguration of the very polarizing Prime Minister Boris Johnson, who is less liked in Scotland, which is also why the local Tories have been predicted to suffer bitter electoral defeats. As a first reaction, it was polled in early July that suddenly 46 percent were in favor of secession from the UK to only 43 percent for remaining.[4] However, just last week, a new poll showed the opposite results. According to this poll, 59 percent are in favor of remaining in the United Kingdom and a mere 27 percent support the demand of First Minister Sturgeon for a second referendum on secession already in the second semester of next year.[5]

In the meantime, Scottish nationalists are openly receiving support from within Germany. For example, First Minister Sturgeon held a series of political talks during her visit to Germany last week. On Tuesday, September 17, she received the M100 Media Award in Potsdam, conferred annually by journalists of the major media organs. Among the previous recipients of that award are former Foreign Minister Hans-Dietrich Genscher (2009), European Central Bank (ECB) President Mario Draghi (2012), as well as the Ukrainian politician Vitali Klitschko, who had received the award immediately following the 2014 putsch, which he, in close collaboration with German accomplices helped bring about, in Ukraine.[6] Officially, Sturgeon received the award because she has distinguished herself “as a politician, by her clearly pro-European engagement” in the United Kingdom.[7] The laudation was delivered by Armin Laschet (CDU), Prime Minister of North Rhine-Westphalia. The keynote speaker was the Bundestag President, Wolfgang Schäuble (CDU). Sturgeon used the opportunity of her acceptance speech before a prominent audience to once again promote the Scottish independence referendum: Scotland, she affirmed, aspires to become a member of the EU as an “independent country.”[8]

Wednesday, September 18, Sturgeon had also made her bid for Scotland’s secession from the United Kingdom and subsequent admission into the EU, at the German Council on Foreign Relations (DGAP), one of the most influential think tanks in Berlin. In a special press conference, she predicted “that over the next few years Scotland will become independent and become an independent member of the EU,” she explicitly declared.[9] Prior to the press conference, with benevolent reporting by the mainstream media (“Nicola Sturgeon – the nice face of nationalism” [10]), she, according to DGAP information, had “exchanged views with Berlin’s European policy community at an off-the-record roundtable discussion.” She also met Michael Roth, Minister of State in the Ministry of Foreign Affairs, for confidential talks. Roth then praised by Twitter, the “positive relations between Germany and its Scottish counterpart.”

By supporting the Scottish nationalists, Berlin is taking a big risk. From the perspective of power politics, it appears possibly to Germany’s advantage, should Scotland’s secession succeed, and be admitted into the EU. Great Britain would be seriously weakened, Germany and the EU, on the other hand, would be a bit stronger through the new Berlin-dependent member. However, not only is it uncertain that Scotland can achieve secession, it is also uncertain that in case it does, it will obtain membership in the Union. Several EU countries, including Spain, oppose the membership of secessionists, because they too are threatened by secessionist movements. The isolated fate of a seceded Scotland outside the Union is currently the most probable scenario. Berlin would have induced its Scottish counterparts into a disadvantageous, undesirable predicament.

Not the First Pyrrhic Victory

In addition, London will hardly accept, hands down, German support for Scottish nationalists. The German government’s current plans envisage close cooperation with the United Kingdom, even after Brexit, to have a European block to rival the United States. (german-foreign-policy.com reported.[11]) In the German capital, this hope is based on political, but particularly military considerations. However, the realization of this project is doubtful, if Berlin contributes to Great Britain’s disintegration. Scotland’s secession from the United Kingdom with Berlins support would not be the first pyrrhic victory for Germany.

[1] Kevin McKenna: Nicola Sturgeon’s strike for independence should not let the SNP off the hook. theguardian.com 28.04.2019.

[3] See also Secession as a Point of Leverage (II).

Junior Empire Naughtiness
Thanks for subscribing! Any daily digest sent will come with an unsubscribe link in the footer.