Familiarize yourself with the costs of what you asked for 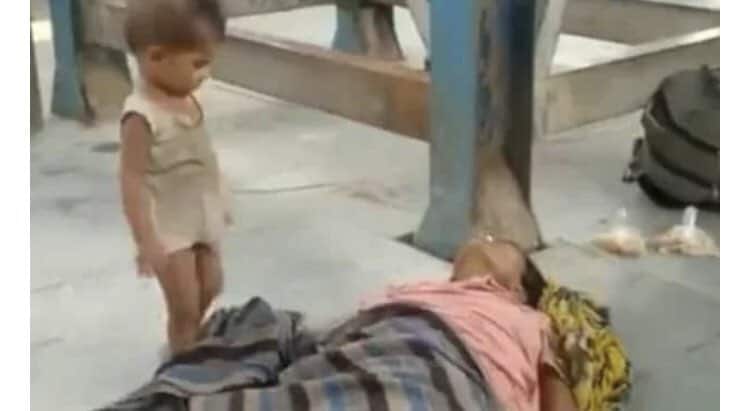 This is your doing:

Who is responsible for these deaths ?#coronavirus #Corona pic.twitter.com/YdaFAJjecS

Even if you believe lockdown saved some people there are others which it sentenced to death as it was clear from the start that it would.

It was you who decided to play God and that it was necessary to kill some people to try and save others.

If you’re going to play Madeline Albright here and tell me the price was worth it that’s fine, but don’t try to hide away from the “costs”. Know them, and own them.

The clip is from a station in Muzaffarpur in Bihar, where the 23-year-old woman had arrived in a special train for migrants on Monday.

At the same station, a two-year-old child also died, reportedly from heat on top of inadequate food. The child’s family had boarded a different train from Delhi on Sunday.

The woman, according to her family, had been unwell on the train because of the lack of food and water. She had taken a train from Ahmedabad, Gujarat on Saturday. On Monday, shortly before the train rolled into Muzaffarpur, she collapsed.

After her body was laid out on the station platform, her little son kept playing and trying to wake her until an older child dragged him away.