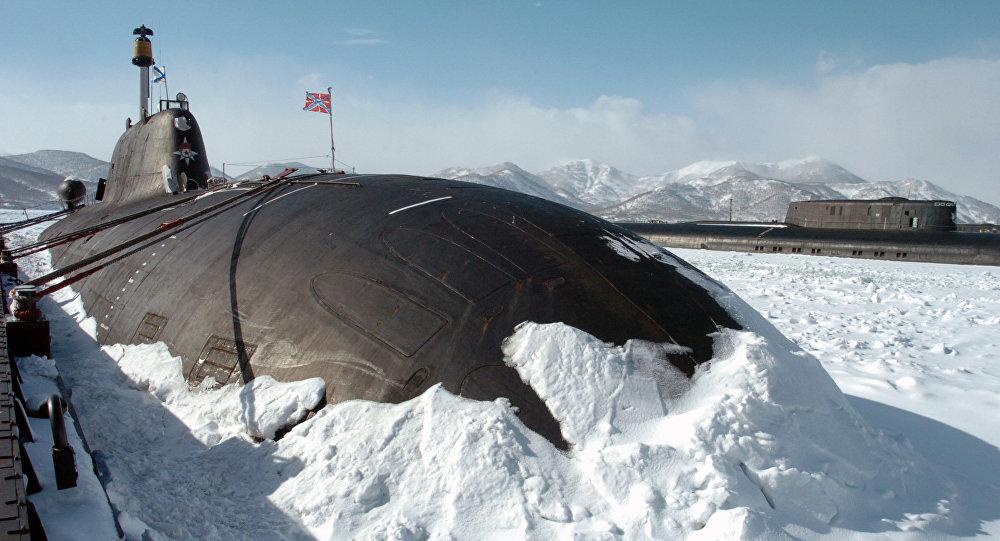 Russia has been actively strengthening its defense capability in the Arctic region lately. The gradual melting of Arctic ice makes the passage of foreign warships near Russia’s northern borders possible. In light of this, a set of rules was introduced for the passage of ships along the Northern Sea Route (NSR).

All foreign countries must comply with the rules, and there can be no exception made. For example, for a destroyer or an aircraft carrier to enter the zone of the Northern Sea Route, the captain of a foreign ship is supposed to warn the Russian Navy 45 days in advance.

A Russian marine pilot will need to stay on board a foreign vessel. If there is a probability that the ship is poorly maintained or may pollute waterways of the Northern Sea Route, Russia has a reason to deny the passage of the foreign vessel.

In the water area of the Northern Sea Route, NATO ships and submarines pose the greatest threat. Therefore, if someone decides to break the rules, foreign vessels will be arrested.

At least ten military bases have been deployed to defend the northern part of the country. Some of them are designed for air defense systems, while others are designed for surface vessels and submarines.

It goes without saying that the new rulebook applies only to warships. Civilian ships can still pass the Northern Sea Route as before. Russia can only profit from assisting foreign merchant ships in passing hazardous areas. 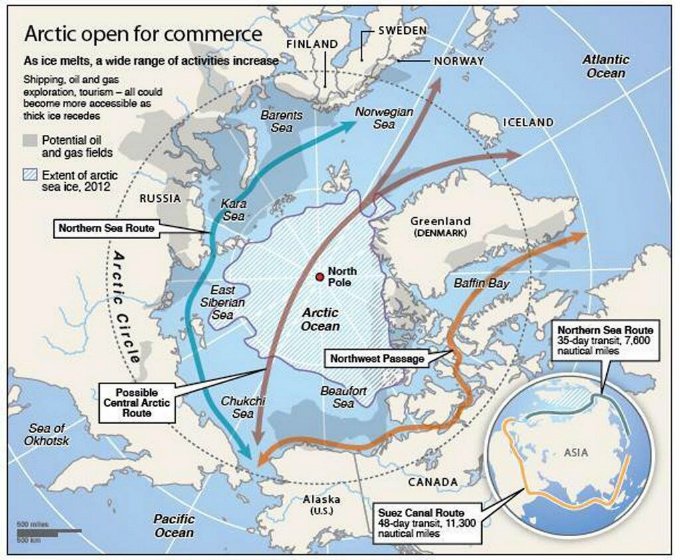 Therefore, the prospects for the development of the Arctic region are enormous. Yet, in order to keep influence and control on this geostrategic area, Russia needs energy and brains in the first place.