Somebody Blew Up the Pipeline to Syria’s Main Oil Terminal

Editor’s note: According to western sanctions Syria is precluded from both importing and exporting oil — the latter prohibition being a moot point since the US is sitting on most of its oil fields which has caused a massive oil crisis in the otherwise oil-rich country mitigated only by uncertain Iranian imports. Imports which are usually unloaded at Baniyas refinery — but now can’t be because the unloading pipelines have been blown up.

This doesn’t look like something the rebels could have pulled to me. For one thing, the rebs don’t hold a single coastal town or village, and have no access to the sea.

Syrian Ministry of Oil and Mineral Resources stated on June, 23 the explosion of 5 pipelines nearby Baniyas city of Tartus province.

Specialists of the Syrian Oil Company have been working on reconstruction of the damaged pipes and localization the oil spill in the Mediterranean Sea. They plan to restore the oil transport system as soon as possible. 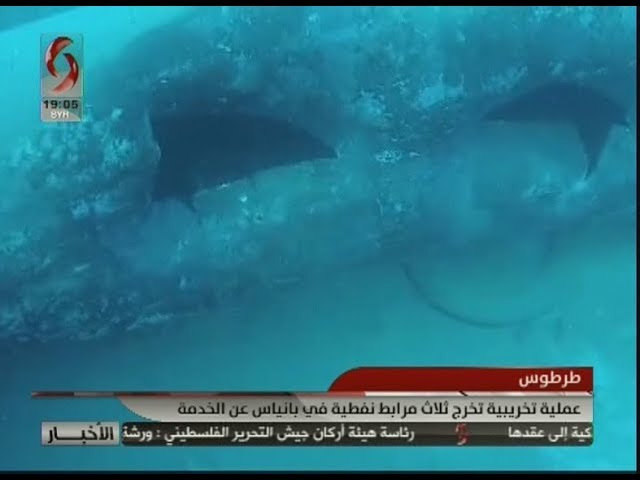 Law enforcement agencies are investigating this accident. Experts confirm that the attack was a well-planned operation. Pipes are at a depth of dozens meters underwater. Such a difficult mining mission can be completed only by trained and well-equipped specs. This fact excludes the operating of the irregular militants.

Competent authorities have not yet announced sides responsible for the attack. Though Syrian authorities are sure that explosion was conducted by foreign combat divers. 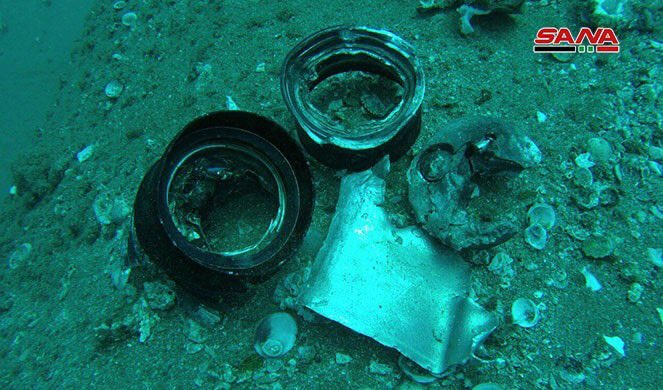 Syrian Minister of Oil and Mineral Resources Ali Ghanem described the accident as a “terrorist attack” aimed to critical infrastructure destruction and worsen the fuel crisis for civilians. 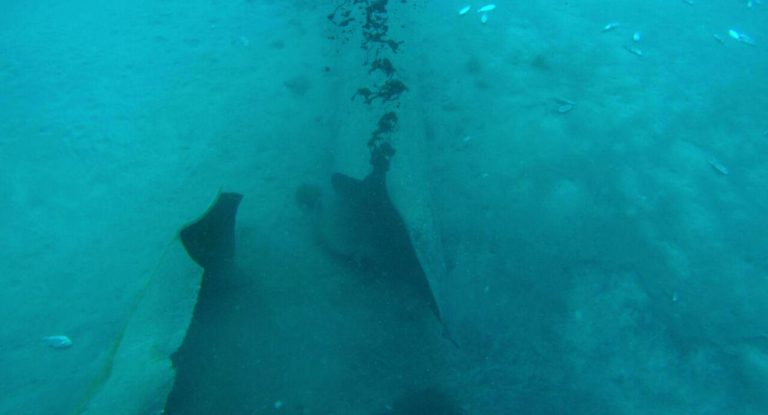 Ecologists stress that attacks on the oil and chemical facilities can cause a critical damage to the Syrian and even Middle East and Mediterranean ecosystem. Environment experts described such methods of warfare as extremely irresponsible and inhuman.

#Syria: unprecedented attack against the oil pipeline for Banyas Refinery which was sabotaged in multiple places. pic.twitter.com/gcNAl57JTh