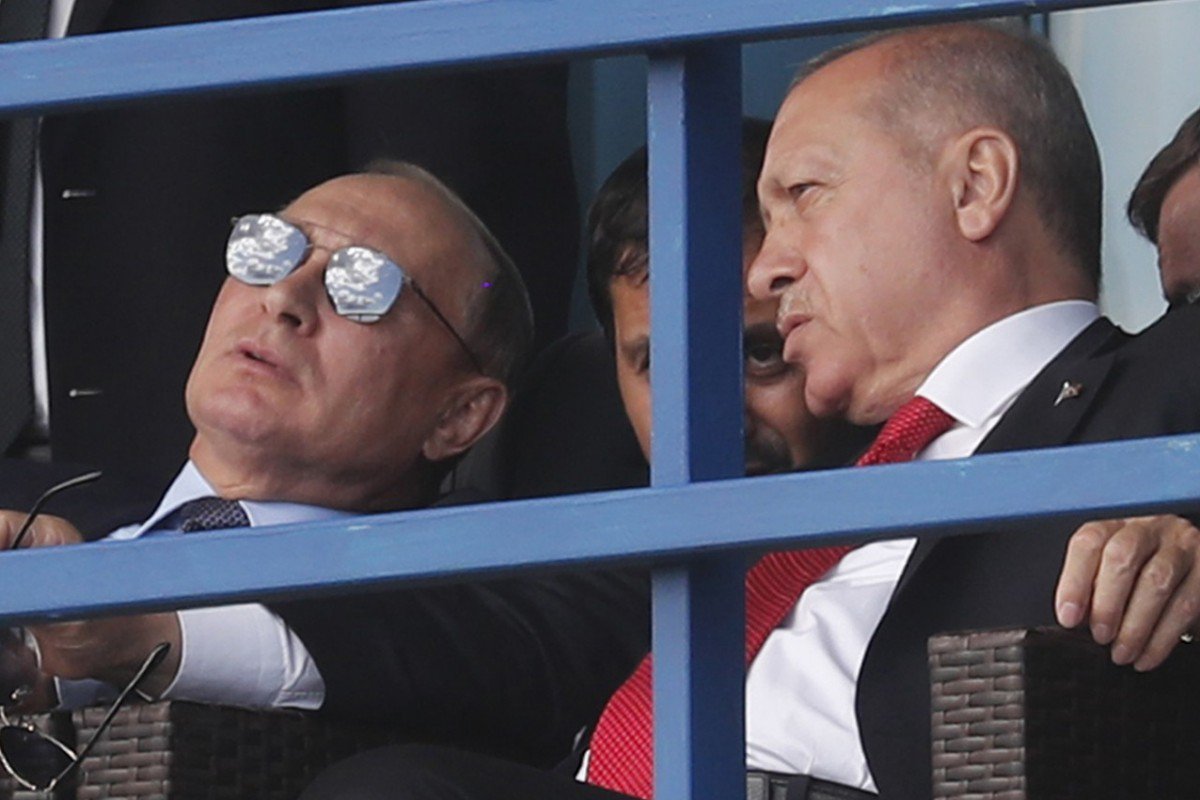 Turkey’s purchase of Russian Sukhoi Su-35 fighters can be an interim decision for the republic, Turkey’s Undersecretary for Defense Industries Ismail Demir told the A Haber TV channel.

“We are in the early stages of our talks with Russia [on fighter purchase]. Su-35s can become an interim decision for us. We need to hold extensive talks on various topics,” he underlined.

Earlier, executive of the Russian Federal Service for Military-Technical Cooperation Dmitry Shugayev said that Turkey has yet to contact Russia to purchase the Su-57 fighters. He pointed out that “the consultations have begun on the Su-35s and on Su-57s as a topic for future [discussion].”

The rumors that Turkey can consider purchasing Russian fighter jets intensified after Turkish President Recep Tayyip Erdogan visited Moscow on August 27. When he and Russian President Vladimir Putin attended the MAKS-2019 aerospace show the Turkish leader expressed his interest in the Sukhoi company’s combat aircraft. After that, he did not rule out purchasing Su-35s and Su-57s instead of the US F-35s, saying “why not.”

On July 17, the White House press secretary announced in written statement that Turkey’s decision to purchase Russian S-400 missile systems renders its further participation in the US fifth-generation F-35 fighter jets impossible. Ankara was planning to purchase 100 jets and was producing some of the equipment and assembly parts for the aircraft.

In November 2016, reports came out that Russia and Turkey were negotiating an S-400 missile system supply deal. In September 2017, Moscow confirmed that the deal had been signed, while Turkish President Recep Tayyip Erdogan announced that Turkey had already transferred the advance payment. The first missile systems were delivered to Turkey in July in spite of Washington’s fierce opposition.

Russia’s S-400 Triumph (NATO reporting name: SA-21 Growler) is the latest long-range anti-aircraft missile system that went into service in 2007. It is designed to destroy aircraft, cruise and ballistic missiles, and can also be used against ground installations.

NATO Runaways
Thanks for subscribing! Any daily digest sent will come with an unsubscribe link in the footer.