Americans have not withdrawn yet, the Russians (and Syrians) have already moved in

More symbiosis in (for the time-being) Kurdish-held Northern Syria now that Americans have definitely given up on the initial goal of toppling the Assad government with a jihadi battering ram and the consolation goal of partitioning Syria using the leftist Kurdish YPG militia both:

#Manbej #Syria. # Within a 600-meter area in western Manbij, a Russian military base and another American, they are neighbors!!! pic.twitter.com/tBIOADDKxS 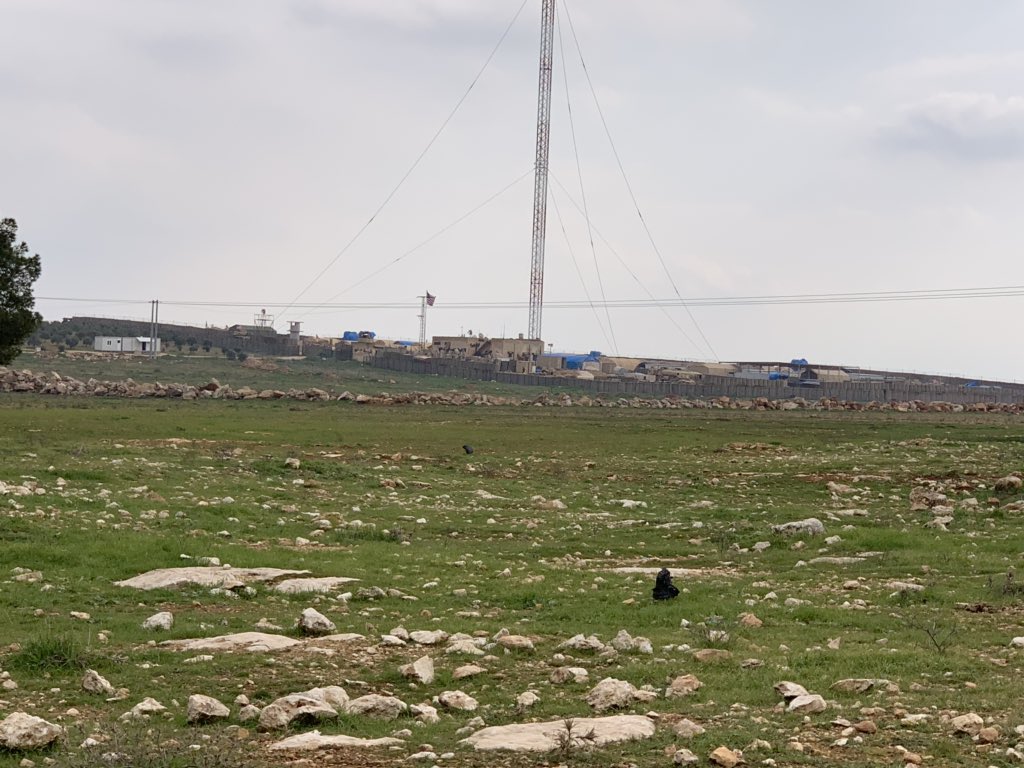 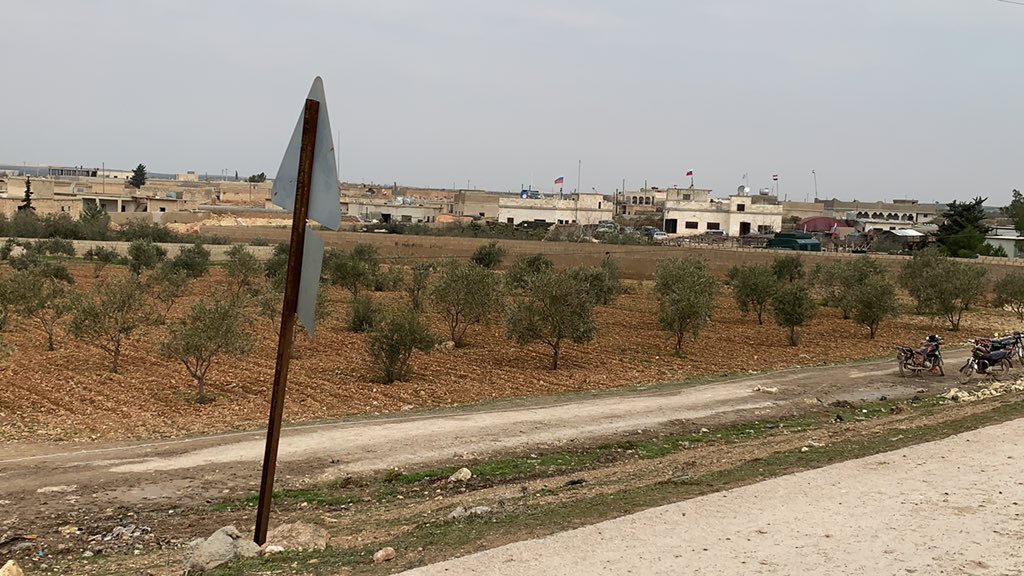 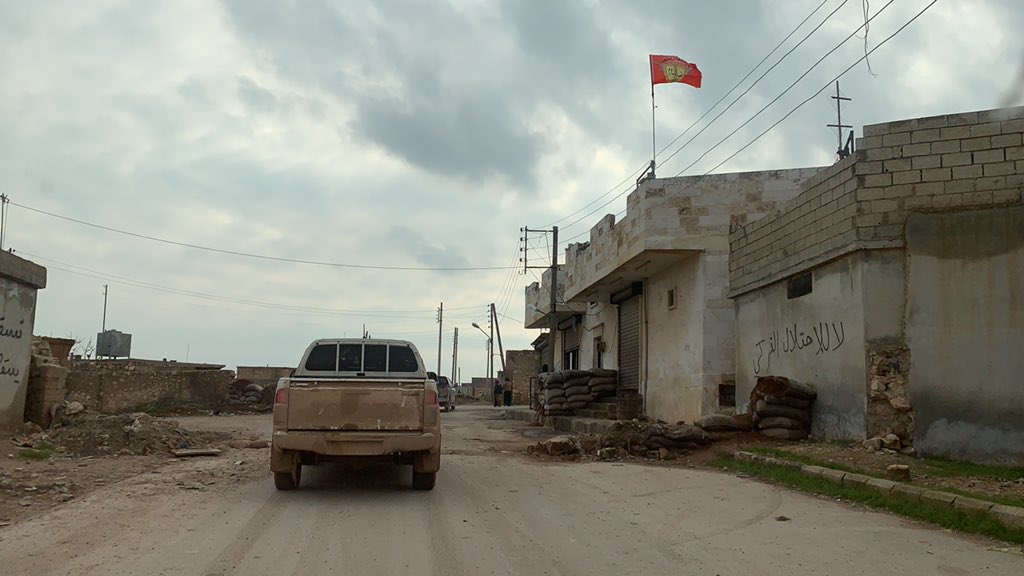 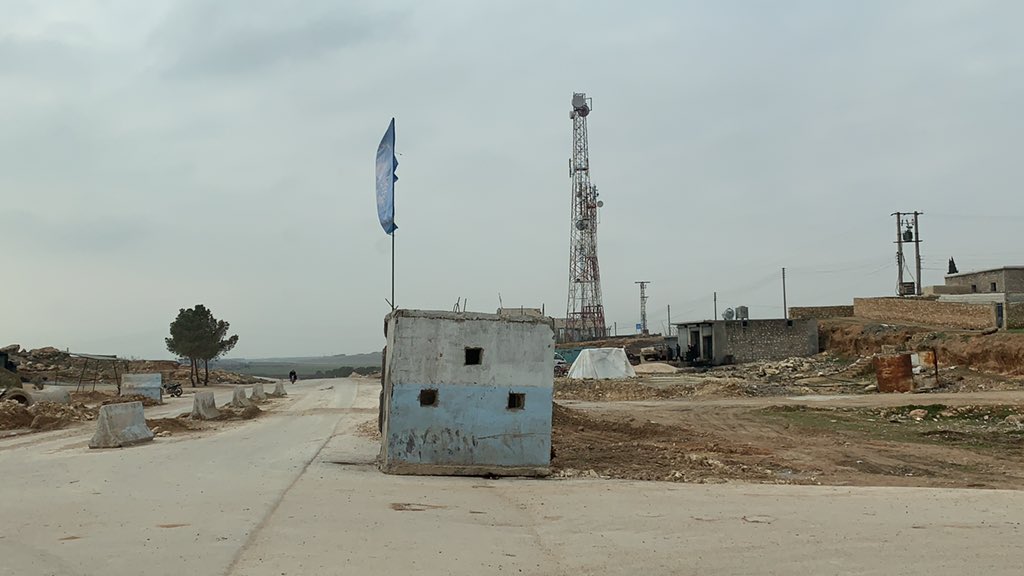 Actually the outpost in which the Russians are located is shared between the SDF (the Manbij Military Council), the Syrian army, and the Russian forces:

#Manbej #Syria
A joint military base between the Russian military police, the Syrian army and the forces of the Manbej military council in the town of Al-Arima, 18 km west of Manbej pic.twitter.com/SZ7z0oczqk 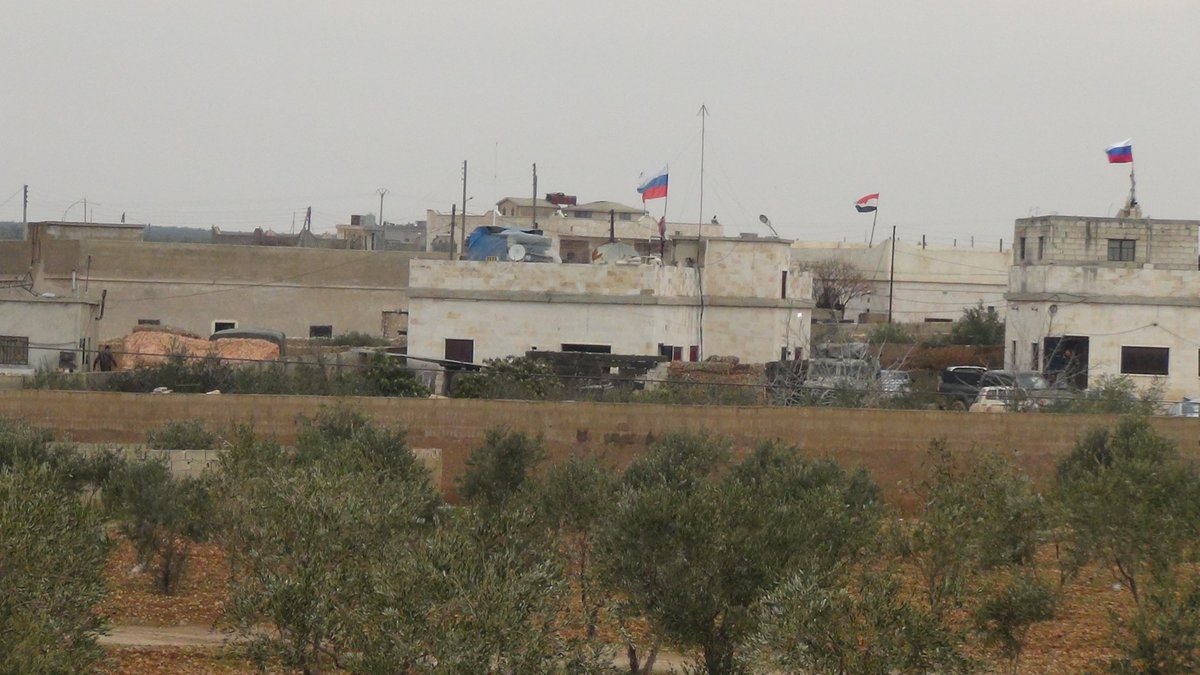 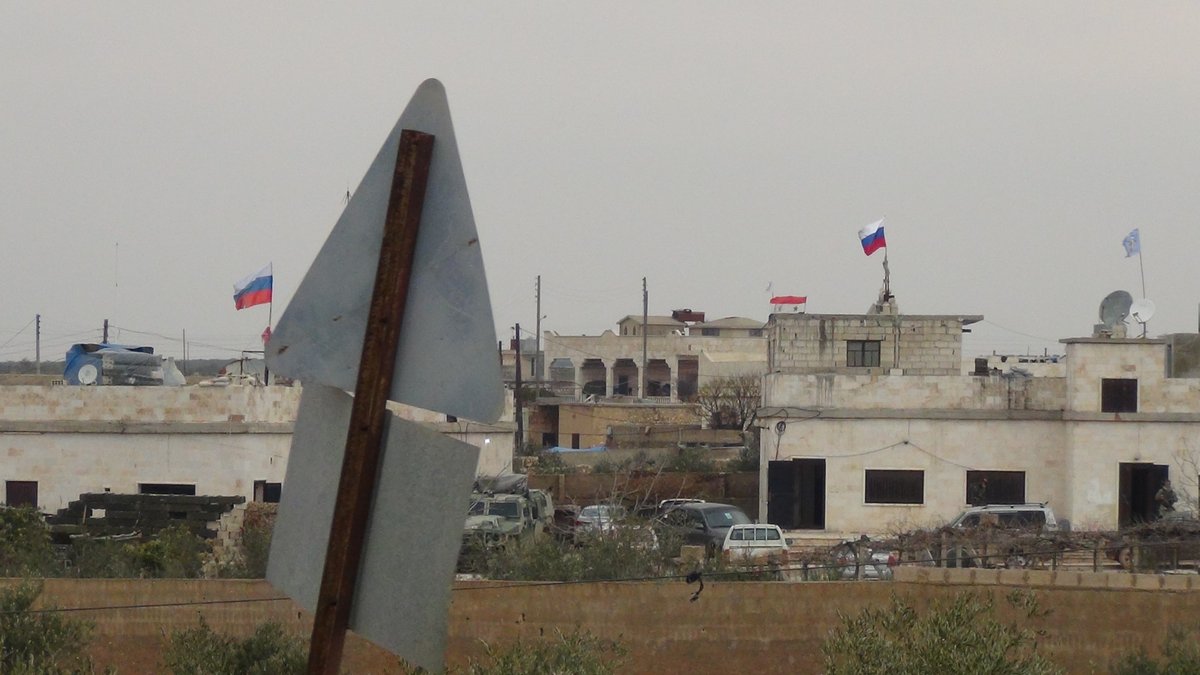 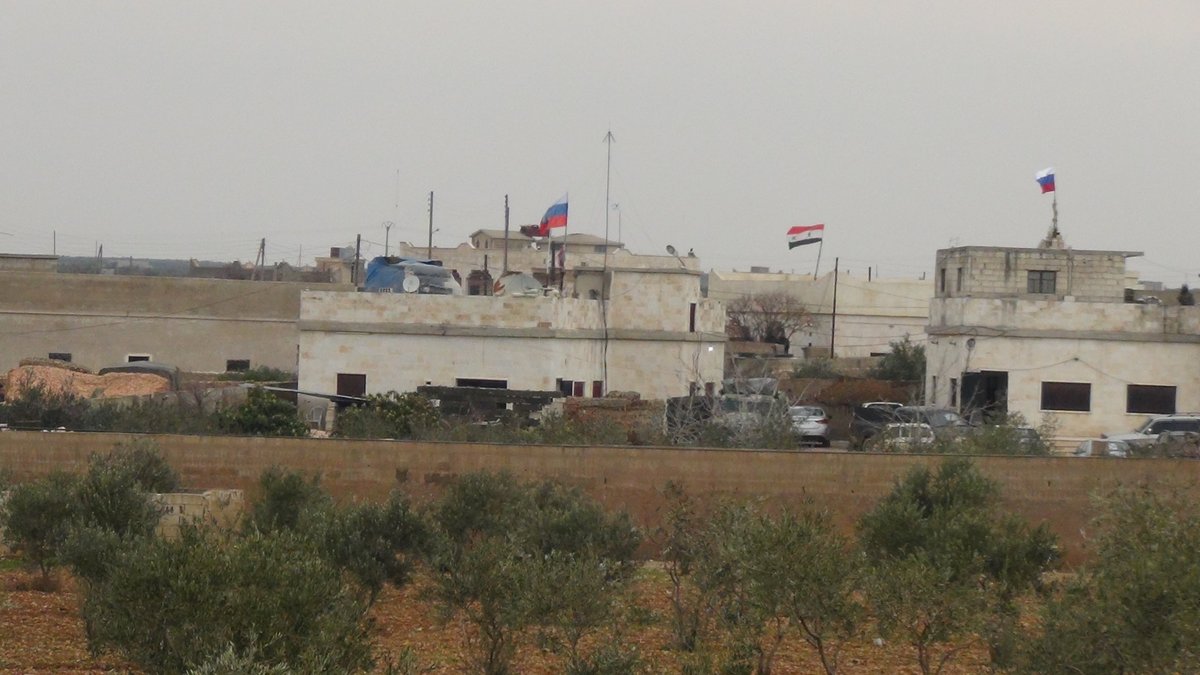 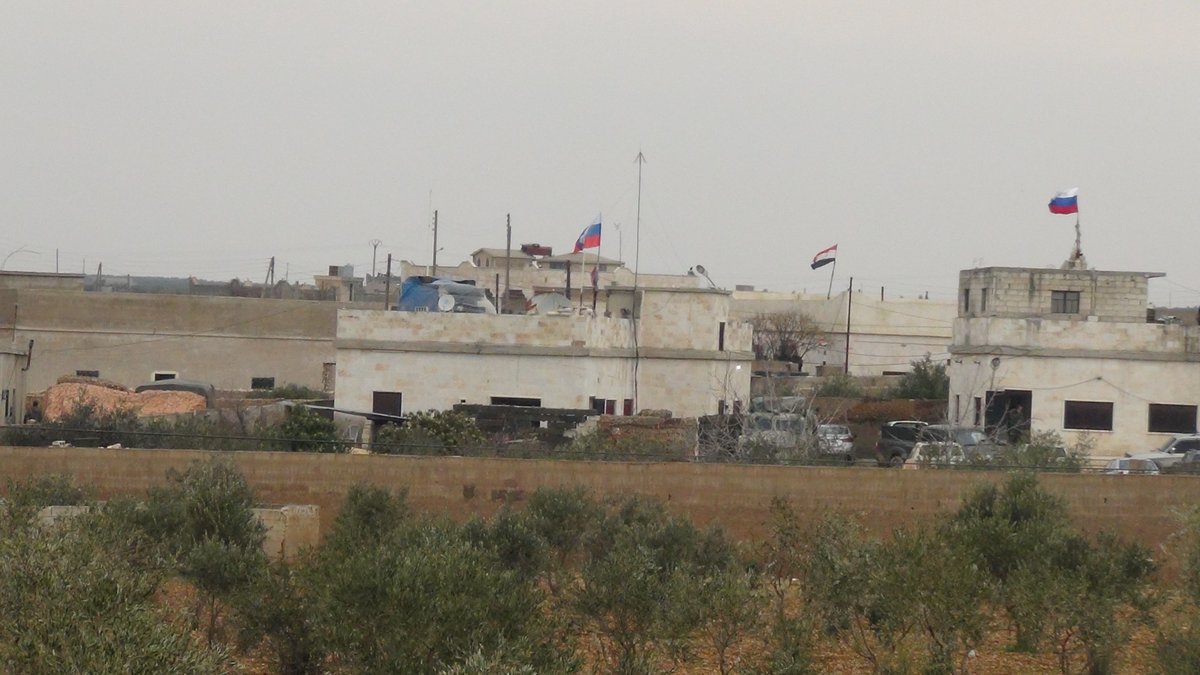 Yet the US establishment and the Pentagon would pretend Syria is an enemy and Russia a threat. Nonsense.