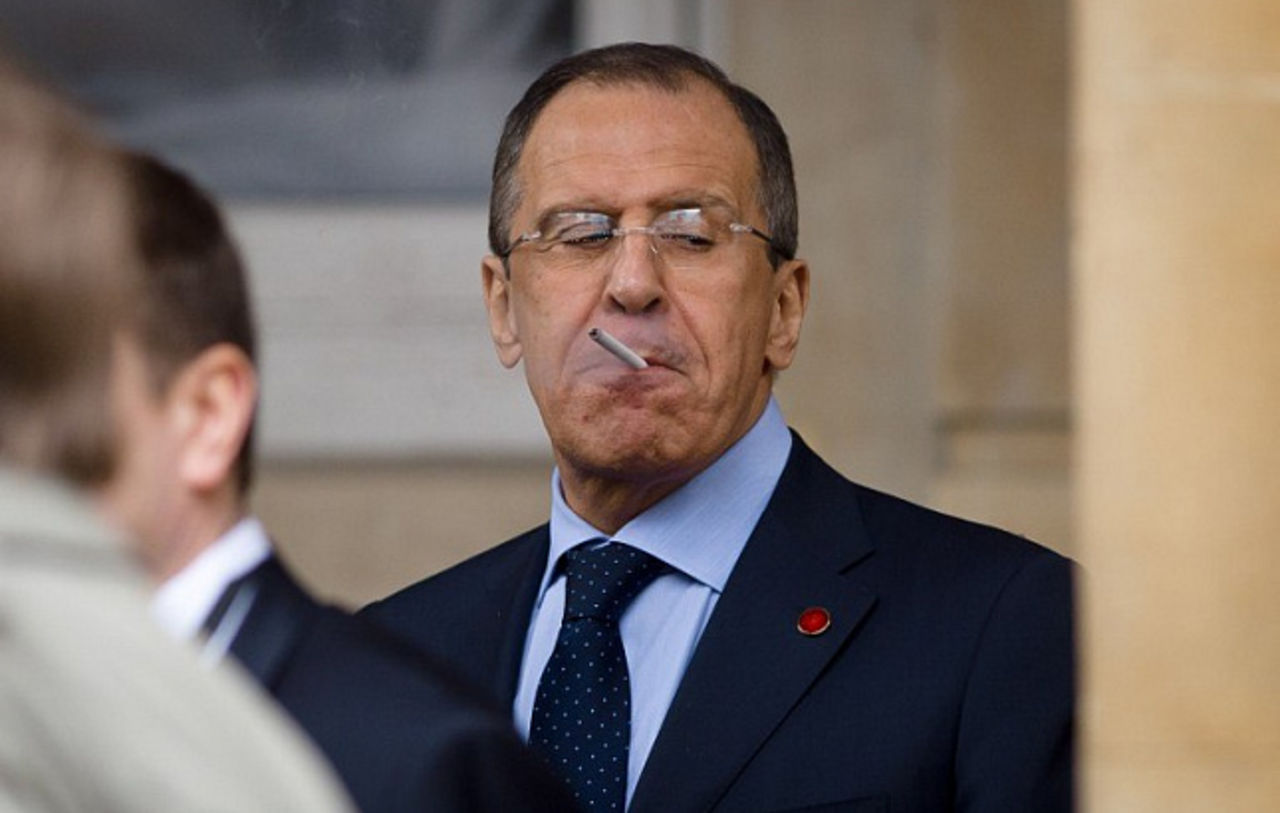 Russia’s comeback to the world scene as an equitable partner that defies dictating and ultimatums causes a nervous reaction from the West, Russian Foreign Minister Sergey Lavrov told the forum Russia – A Country of Opportunities on Thursday.

“There has been a very nervous reaction to Russia’s comeback as an equitable partner who does not impose anything on others but does not tolerate dictating or ultimatums. Our western partners’ reaction to this is very painful,” he said.

“To no avail,” Lavrov went on to say. “We do not seek confrontation with anybody. We wish to cooperate with all on equitable terms, on the basis of mutual respect and search for a balance of interest and mutually acceptable approaches.”

The gist of what is happening is the “categorical reluctance of the United States and its western allies to agree that the 500-year-long period of western domination in world affairs is coming to an end.” In his opinion, transition to a new, multipolar, democratic and fair world order will last long, but already now this transition is painful for those who “are in the habit of ruling the world for centuries.”

“They are in the habit of ruling the roost,” Lavrov said.