US Sounds the Alarm: “Iran Is Moving Its Country Ever Closer to Our Troops!” 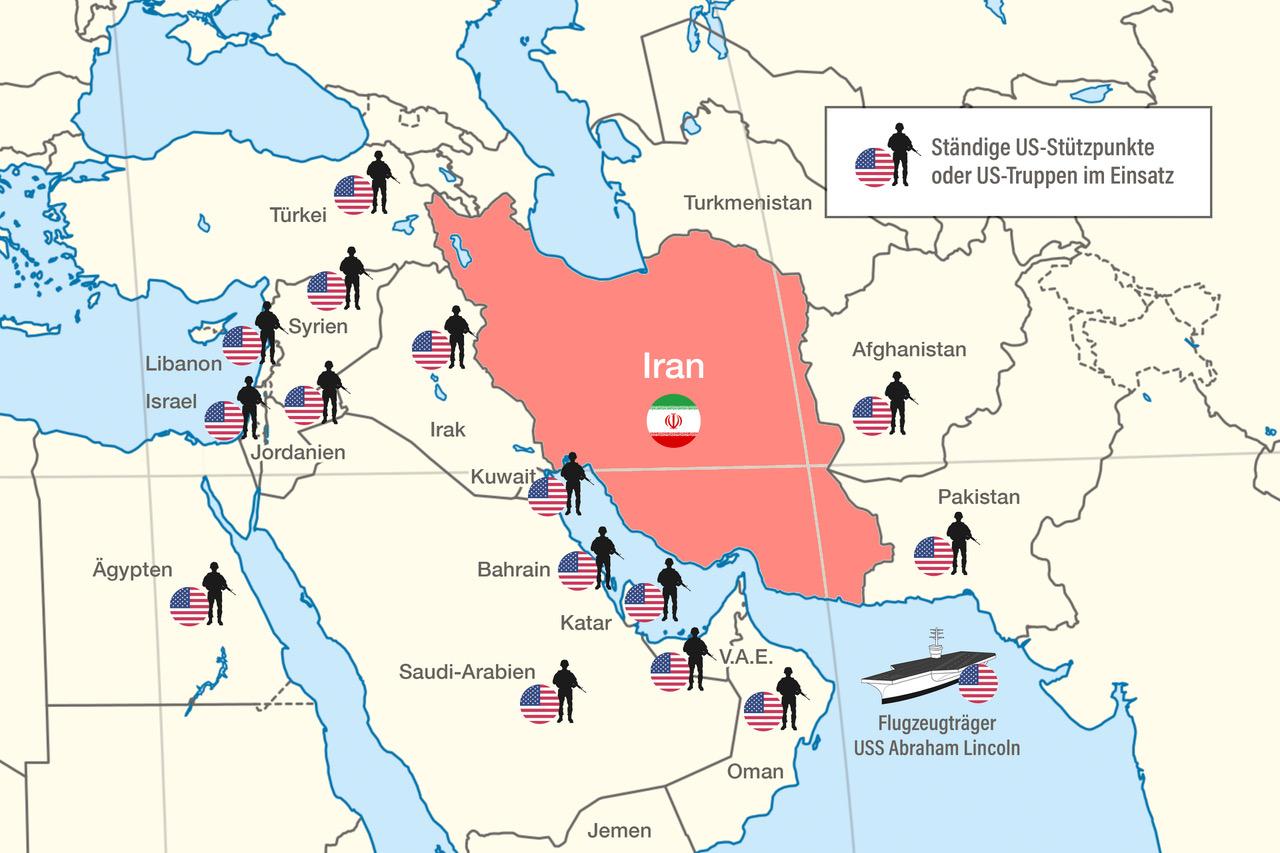 The tensions between Washington and Tehran are continuing to increase. The United States is accusing Iran of moving its borders ever closer to US troops. By now some American soldiers are almost in firing range.

“Iran is using its territory to harass our peacefully deployed troops,” said US National Security Advisor John Bolton. “Some of the country’s borders come dangerously close to our soldiers – almost in range, Iran must stop doing that right away!”

The US Navy has also been affected by Iran’s aggression. “Last week, our carrier was more than 1,000 kilometers from Iran, and now this rogue state, interfering with everything, has suddenly approached the USS Abraham Lincoln with its coastline to about 100 kilometers.”

The US has threatened to mobilize its troops. Bolton: “We are a peaceful nation, but if Iran dares to let its borders cross below the feet of our soldiers, that inevitably means war!”